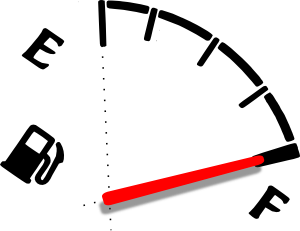 Why is it that some women have such a difficult time being supportive of each other?  Must it always be a cat fight to the top? Isn’t there enough obstacles that we face every day, like stereotypes, racism, sexism and more ‘isms.  Must we be the burden bearers and the burden causers?  What is going on in America people, why can’t we get it together?  Can we all use the excuse we have been dropped on our head in infancy?  Is there a reason why so many of us sit in wait to trip up the cute girls, the smart girls, the ambitious sisters. Just how many psychotherapists do we need to make millionaires before these ladies get their life?

As I sit by and watch women tear each other to shreds with their mouth and behavior, I can only wonder.  What is missing in these “F Grade” running on empty women’s life that makes them so hateful?  Divas as intelligent women we have to flip the script on this type of behavior.  Get in front of the foolishness and don’t give haters a minute of our precious time.  If their mission is to use us to hurt or embarrass another sister, DIVA SHUT…IT…DOWN!

Posted by Joyce Chase at 7:13 AM No comments: 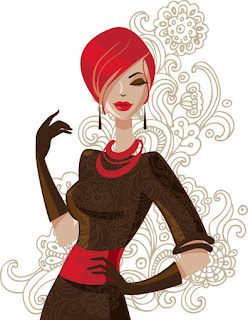 It is always surprising to me how people get so caught up with degrees, positions and wealth.  Why are we so easily taken by high positions or wealthy people?  Even those people don’t understand that viewpoint since they go through life struggles as well. They may not have financial problems but there are a lot of other life problems that every human being experiences and money can’t fix them.  Don’t be so willing to put people on a pedestal. Divas understand that it’s more important to look up to and idealize people with character, integrity, and standards than it is to bow down to people who may appear financially successful.

Having a bachelors, masters or doctorates do not a high priestess make honey, get your life!  Respect all people because they are people.  Their degree doesn’t make them a gift. Don’t get me wrong I can appreciate people who have followed their dreams and were willing to put in the hard work to complete their educational program,  I did.  But doing so do not make me feel in any way superior and I don’t look up to people as if they were Gods because they have done the same.  This kind of thinking speaks more to the thinker’s self-esteem than it does to the people being idolized.  I’m not so easily impressed.  But if you are into high status, do know that there are billionaires that have never been to college.  Don’t get stuck on what you think might be prestigious.  Focus on being a happy healthy member of the human race.  Don’t be a fan be a star. 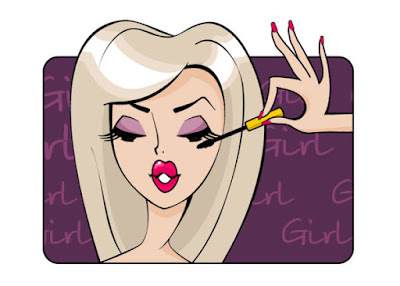 Understanding that life is a fleeting gift, we must live each day with excitement and intensity.  It would be silly to behave as if we have 100 promised years on this planet – we don’t.  I’m determined to bring my “A game” every day.  Anything less would be a true waste of precious time, time I will never get back.

Divas have to ask themselves what do I want and go get that.  Nothing in life has ever been handed to us, and we don’t expect the rest of our lives to be any different.  So, we intend to stay focused and run our race.  Who said that life would be easy, not I.  But easy was never the way things go for us.  Divas are prepared to do what it takes to get where we want to get and do what we want to do to be happy.  And yes, we are up to the challenge.

So the next time you think of straying from the path, remember you have one life to live, and the best thing you can do for you is ensure you enjoy every minute of it.  Live on purpose!

Posted by Joyce Chase at 9:05 AM No comments: 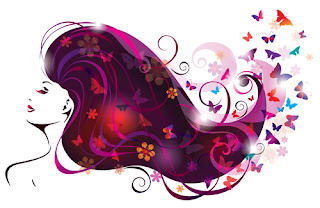 I learned an important life lesson that I want to scream from the rooftop, but I’ll settle sharing it with 2000 bloggers.  Authentic people win.  You have to be absolutely you.  Whoever you are, your authentic self is what people would want to see.  It is what will make people gravitate to you.  Don’t change that.  The only thing you need to do is make sure that you are being your best self.  Work off the rough edges and fortify your personality.

Don’t think, not even for a minute that you should quiet your soul.  Don’t hide, don’t stand in the corner.  Take your rightful place in the middle of the room.  And every genuine soul will know you are there and be glad to walk towards you.
Posted by Joyce Chase at 1:46 PM No comments: